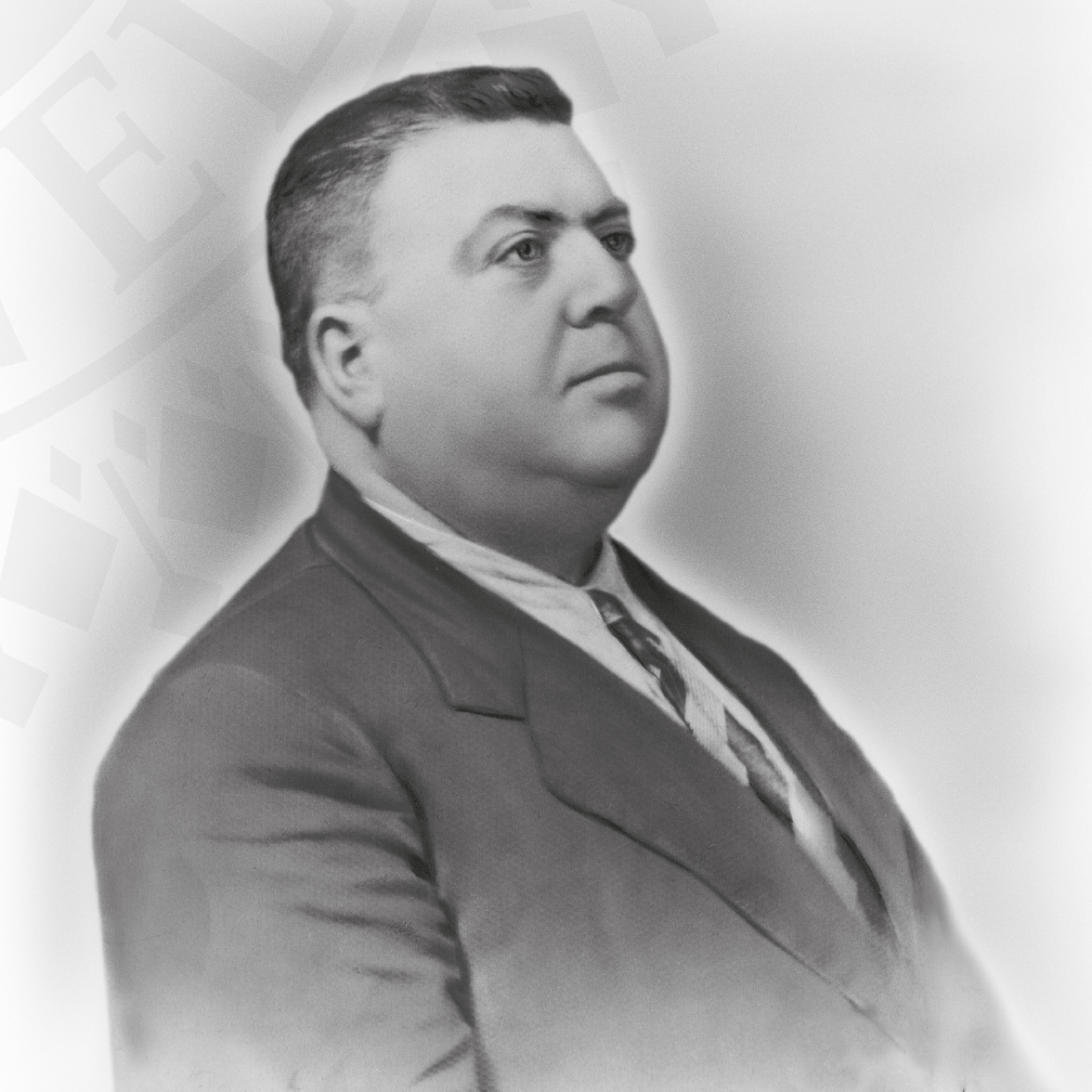 Upon returning from the front of the First World War, in a historical period in which agriculture was experiencing a moment of difficulty, the young Giovanni Iannella rolled up his sleeves and, strong of the teachings of his father Erasmo who with great sacrifice had managed to buy a small plot of land, with the same passion and willpower gave continuity to his work.

At the time Torrecuso was a square of fundamental importance for the Campania grape market, a meeting point between winemakers and winemakers. Despite the initial economic difficulties, with his avant-garde vision Giovanni sensed that the cultivation of vineyards in a fruitful territory such as Torrecuso was the way to go for success so he planted new ones and renewed the older ones.

It was 1920 when Giovanni decided to give new dignity to the fruit of his work, founding what would become one of the oldest and most important winery in Sannio. He was known by all as "U' signore" for his fine palate and his infallible sense of smell and, above all, for his resourcefulness and pioneering spirit with which he had started his business. He demanded perfection, he devoted himself personally with great dedication to controlling the work in the vineyard, the pressing and winemaking phases, to the almost obsessive search for absolute quality without compromise. He was severe with those who worked for him but also very humble and generous. During the terrible crisis of 1929, a large number of people went to look for work in his small cellar to receive financial help and nobody was sent back. Since then, his fellow villagers appreciated him even more. Thick hair and proud gaze, lover of life and its pleasures: wine, food and affections. After work he went to the village on foot, to play cards with friends and then he went home to enjoy the family. He married Carmina, a young woman from the village, with whom he had four children.

To those who asked him what medicine allowed him to be so lively and passionate, Giovanni replied: "The wine from my winery".